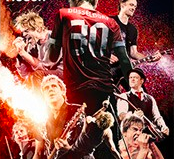 I wasn’t aware that the film is not a compilation of the entire tour but “only” recorded the two Tour Finals concerts in Düsseldorf. Having been to both of them, I of course cherish memories brought back by the pictures on the screen. 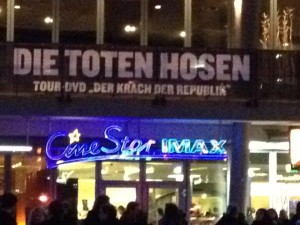 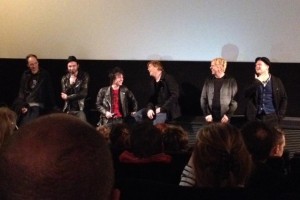 My companion, not a Toten Hosen connoisseur at all, enjoyed the show for atmosphere and information brought across as well as an entertaining (aka partying) audience next to us. On March 28, there will be a preview in 72 cinemas nationwide.

Unless indicated otherwise, this blog content is licensed under a Creative Commons Attribution-NonCommercial-ShareAlike 4.0 International License.
Views on leadership from the 2014 Leadership³-Festival

Let me quickly post a selfie before they get out of fashion.
Scroll to top